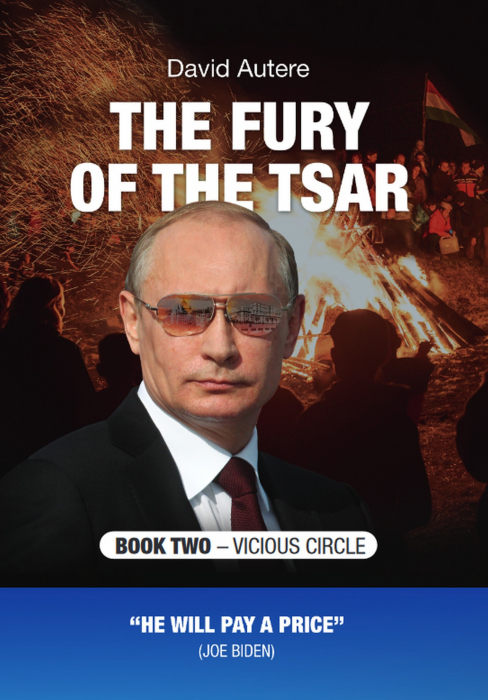 David Autere
The Fury of the Tsar II. – Vicious Cirlce

Fires are spreading around the globe; the world is at its most precarious moment since 1939. Europe is on the brink of war and tensions are rising near the shores of Taiwan. Europe and the United States are in disarray, while Russia and China are each waiting for the other to make the first direct move against the Western alliance system.

The sequel to Bonfire, The Fury of the Tsar: Vicious Circle, shows why the American grand strategy of the last three decades is a failure, and why both neoconservative and liberal foreign policy are complete dead ends. It gives an unparalleled look into the mind of the Tsar, Vladimir Putin, as well as his fears, plans, and thirst for vengeance for what he sees as the humiliation of Russia. This is a story of Russian false flag operations across Europe and a story of clashing nations. In the pages of Vicious Circle, history is alive.

“David Autere brings us again on a trip through Eastern European ethnonationalism, ringing a disquieting alarm bell on the future of Europe. But Book Two also gives the reader a peek into Russo-Chinese power plays.” Dario Quintavalle (Limes) 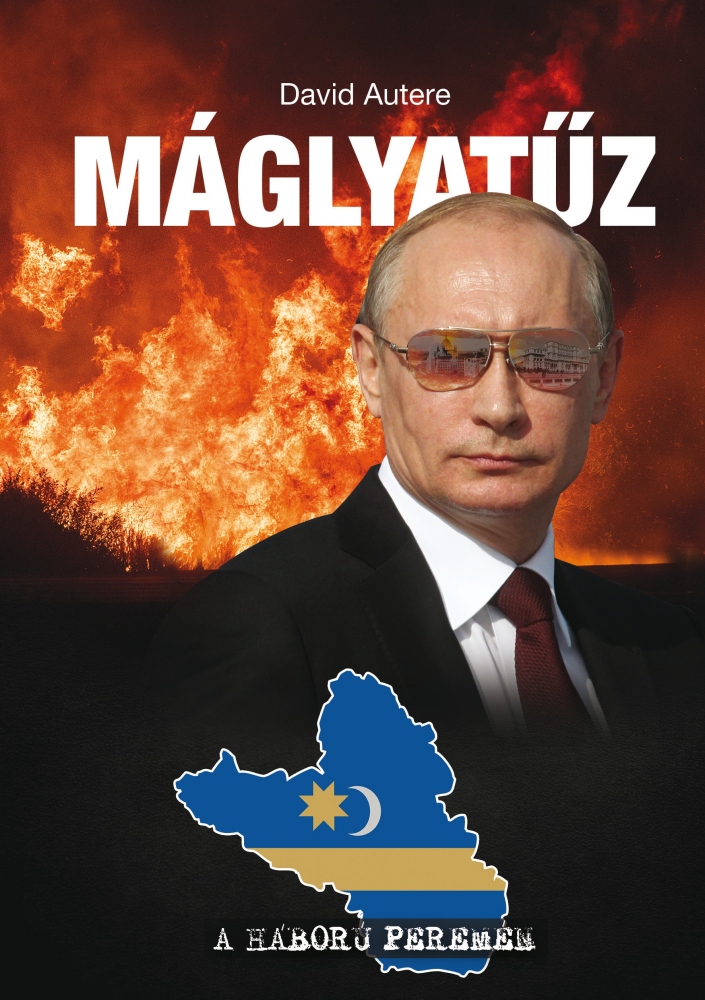 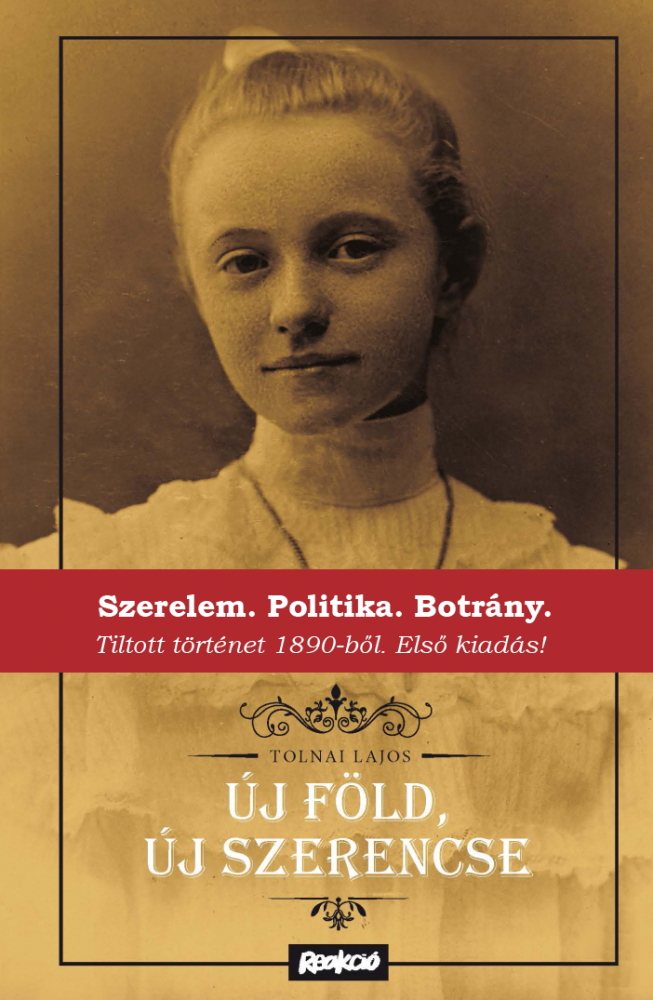